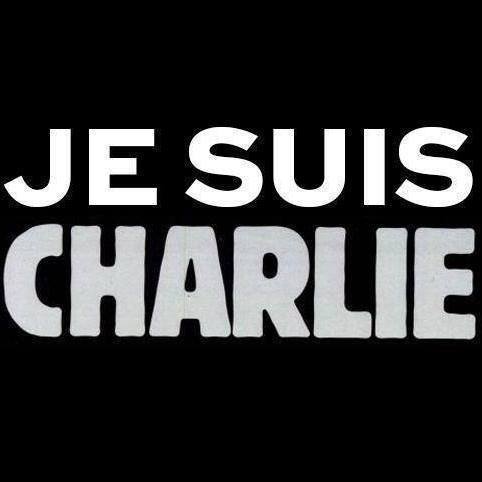 Some of these things I don't normally say mostly because I'm don't want to offend people but today je suis Charlie and if people are going to take offence at this they should be offended. These are some things that I mostly don't say where I know or think that there might be people who disagree or might be offended. Comments are enabled for you to express your disagreement.

Father Christmas doesn't exist (OK I only avoid saying this around children).

God doesn't exist. And this statement shouldn't be more shocking than the previous one even if you disagree.

Unquestioning belief is harmful. If you are on a mission from god how can that be reasoned with and debated.

If you believe in god I find it hard to see how it can be anything other than unquestioning (pre-renaissance god or gods might have appeared logical).

Unquestioning belief combined with power is scary (I'm thinking Tony Blair and GW Bush here in addition to those with power in ISIS).